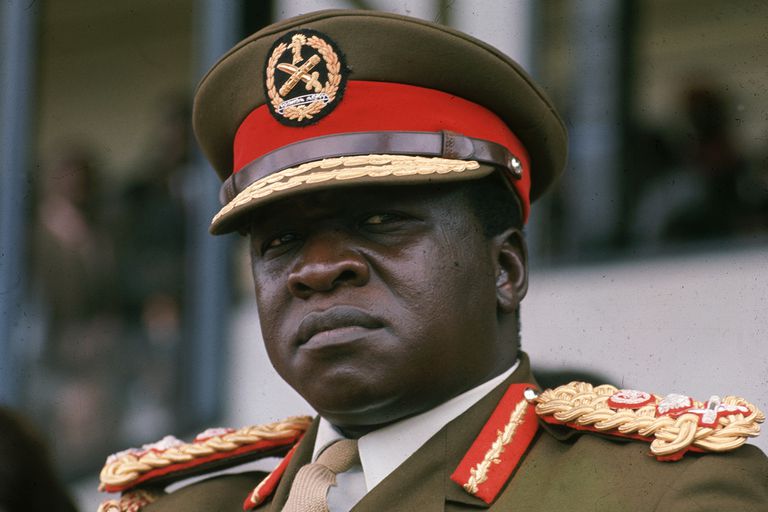 There have been various comments in the press recently concerning the action of the OAU ministerial council in not admitting the Uganda delegation of General Idi Amin’s government to the Addis Ababa conference. The Daily Times of March 5, has also been unduly attacked, particularly by Mr. Akintunde Asalu in his comments published on March 16.

In condemning or upholding the action of the ministerial council, one must leave aside the internal issues in Uganda which led to the change of government because on such issues, one is bound to take sides. This may seem like trying to avoid the question but the consequent conflict of opinion, in trying to judge a government will be largely futile. The pertinent question is whether the OAU ministerial council is capable of deliberating on the legality or illegality of a government that is in control of affairs in its territory.

What are the criteria of a legal government? Is it the method by which power was originally conferred? What if an originally lawfully-constituted government gets unlawfully oppressive and doctorial? Or is it by popularity.

How can this be measured especially where elections could be rigged or postponed indefinitely and government’s public image stage-managed? We are all living witnesses to the fluency and apparent expertise with which politicians carry out these maneuvers. The OAU ministerial council simply cannot become the watchdog of supposedly legal or illegal changes of government in Africa. If the council is allowed to set such a “dangerous precedent” what is the guarantee that by assumming such power, the council would always use it in the best interest of the people concerned?

It is obvious that the council cannot effectively assume this position without involving itself very deeply in the internal affairs of various nations of Africa.

Permit me to say that I am neither an international lawyer nor a politician. I am a common man and my common sense tells me that the OAU, under its present structure and powers cannot meet such responsibilities. By trying to do so, some of the ministers have allowed themselves to be carried away by sentiment and misguided loyalty to ousted President Milton Obote.

Postscript: General Idi Amin unfortuntely became one of the most brutal military dictators in African history.